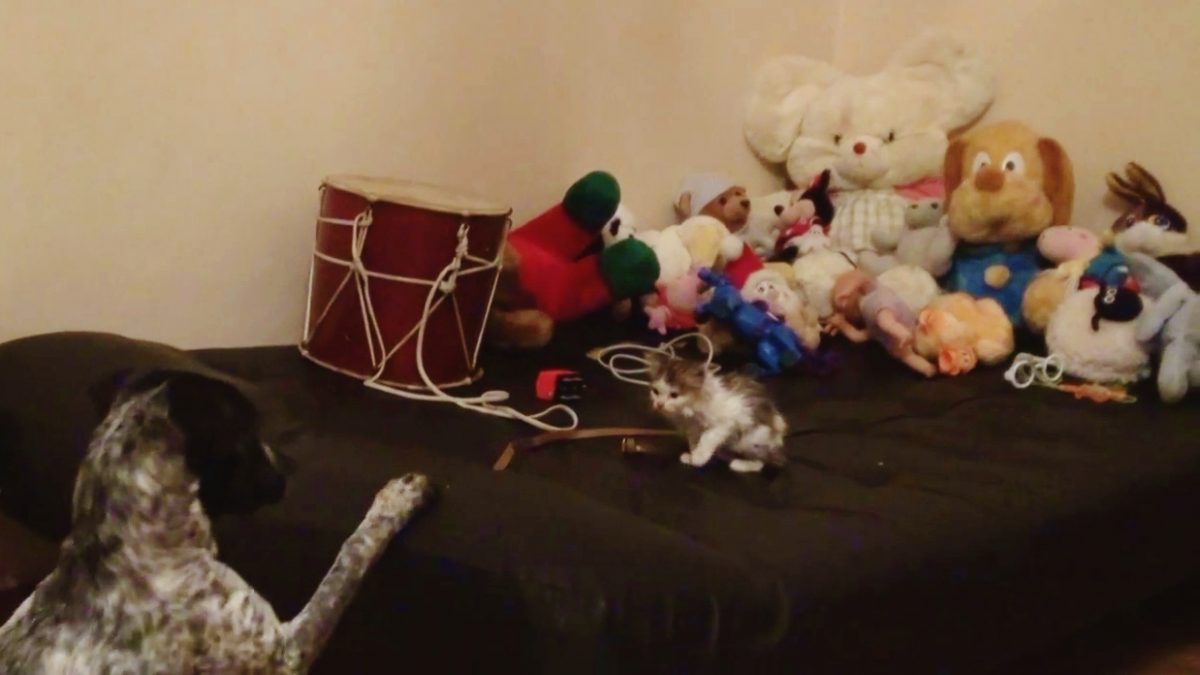 We are delighted to premiere this short film by Zviad ‘Zeek’ Ekizashvili, the first of what we hope will be a series of videos showcasing the creative work of gestaltists from across the globe. Zeek writes:

Just graduated from the Caucasus Institute of Gestalt Therapy and Family Psychotherapy (CIGTFP), in Tbilisi, Georgia. Making my first steps as a certified gestalt therapist.

I heard about New Gestalt Voices from my trainer Ernst Knijff, and appreciated the idea right away.

I contacted the editor, John Gillespie, and in an incredible coincidence he was travelling to Georgia the very next week! We met and had a very nice afternoon, visiting our institute, having lunch, and meeting trainer and students.

As we talked more about New Gestalt Voices, and the editorial team’s desire to include not only texts but any artistic medium, I mentioned that on my diploma workshop ‘Creativity in Dialogue’ I used a short film that I made at film/TV directing school.

The film is a short meditation on relational creativity. I hope you enjoy it.

Thank you NGV for putting my film out there.”

The kindergarten at which this was shot in Tbilisi is modelled on the kindergarten at Esalen. It is run according to gestalt principles by Zeek’s colleague Mziko Dalakishvili, CEO/Managing Director at Khekhilis Bagi, which means ‘fruit garden’. Mziko worked at Gazebo School Park at Esalen.

It is after six o’clock. There are no kids anymore, but still there is energy – a dog and a kitten take centre stage. At exactly the right moment Zeek comes to film…

Have you made a film or produced other forms of creative work you'd like to share with gestaltists worldwide? You're invited to comment below or email us! 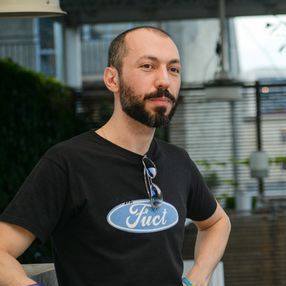 Zeek graduated in 2017 from the Caucasus Institute of Gestalt Therapy and Family Psychotherapy, in Tbilisi, Georgia. The film ‘Kidds Kids’ is part of his final diploma presentation. Learn more about the CIGTFP on its website.

Fertile void in a bubble

An anthology of writings on gender, sex, and relationship diversity